Shannon Dolphin is a 20+ year California board licensed Occupational Therapist who has earned a post graduate degree from the University of Wisconsin - Milwaukee. Her OT career has included working with adults in hospitals, skilled nursing and home health care settings, treating chronic injuries, acute injuries and rehabilitation program planning.   Shannon was introduced to the renowned John Barnes Myofascial Release (MFR) technique in 2017 and immediately began to incorporate it with her Occupational Therapy practice. Shannon continues be a student of the MFR practice, taking and repeating seminars each year.

Trained in the following MFR courses: 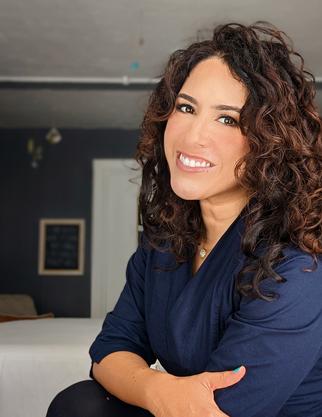 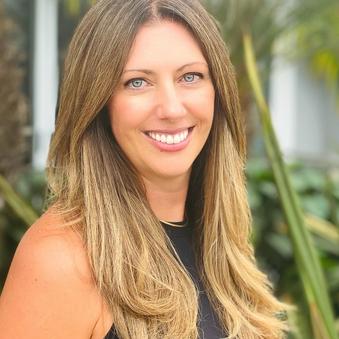 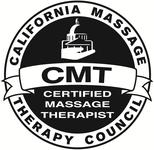 ​"Healing is a process, not an event." -John F. Barnes

Shannon Whitall, owner and founder of San Diego Myofascial Release, is a Licensed Massage/ Expert MFR Therapist who practices in  La Mesa, CA.  She graduated in 1999 from the Academy of Health Professions and has also studied extensively and directly under John F. Barnes, founder of the John F. Barnes Myofascial Release Approach®.  She is licensed to practice bodywork by the California Massage Therapy Council.
Having practiced bodywork for 22 years now, she is highly experienced. However, she believes that one can never fully master something.  So, she continues to educate herself, always challenging herself to grow in knowledge, expertise and ever improving her therapy skills.

Finding the John F. Barnes' Myofascial Release Approach®  to be a superior therapy that consistently produces positive, long lasting results, she founded San Diego Myofascial Release as a specialized therapy center that exclusively provides this form of myofascial release, for the treatment of chronic pain, scar release and trauma release, to the city of San Diego. 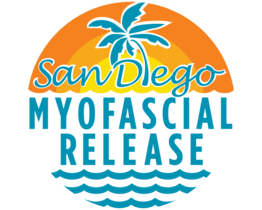 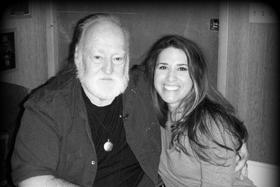